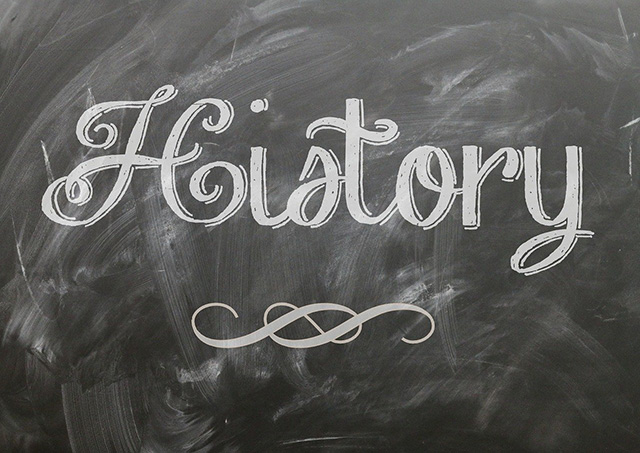 How and Why We Use Euphemisms

Euphemisms can take different forms, but they all involve substituting a word or phrase considered to be less offensive than another. The substituted word might, for example, be viewed as a less coarse choice, as when dang or darn is used instead of damn or damned. Or it might replace a word viewed as insulting to a religious figure, such as the various euphemisms for God (gad, gadzooks, gosh) or Jesus (gee, jeepers, jeez). A euphemism may also consist of an indirect softening phrase that is substituted for the straightforward naming of something unpalatable. Thus, we hear of people being “let go” rather than “fired”; civilians killed in war described as “collateral damage”; or someone who has died having “kicked the bucket,” “passed away, “given up the ghost,” or “joined one’s ancestors.”

Euphemism derives from the Greek word euphēmos, which means “auspicious” or “sounding good.” The first part of “euphēmos” is the Greek prefix eu-, meaning “well.” The second part is “phēmē,” a Greek word for “speech” that is itself a derivative of the verb phanai, meaning “to speak.” Among the numerous linguistic cousins of “euphemism” on the “eu-” side of the family are “eulogy,” “euphoria,” and “euthanasia”; on the “phanai” side, its kin include “prophet” and “aphasia” (“loss of the power to understand words”).

The next time you are washing your hands and complain because the water temperature isn’t just how you like it, think about how things used to be. Here are some facts about the 1500s:

The floor was dirt. Only the wealthy had something other than dirt. Hence the saying, “Dirt poor.” The wealthy had slate floors that would get slippery in the winter when wet, so they spread thresh (straw) on the floor to help keep their footing. As the winter wore on, they added more thresh until, when you opened the door, it would all start slipping outside. A piece of wood was placed in the entrance-way. Hence: a thresh hold.

Those with money had plates made of pewter. Food with high acid content caused some of the lead to leach onto the food, causing lead poisoning death. This happened most often with tomatoes, so for the next 400 years or so, tomatoes were considered poisonous.

And that’s the truth….Now, whoever said History was boring?

May 15, 2021 Your DailyDistraction
Art Humor Photography