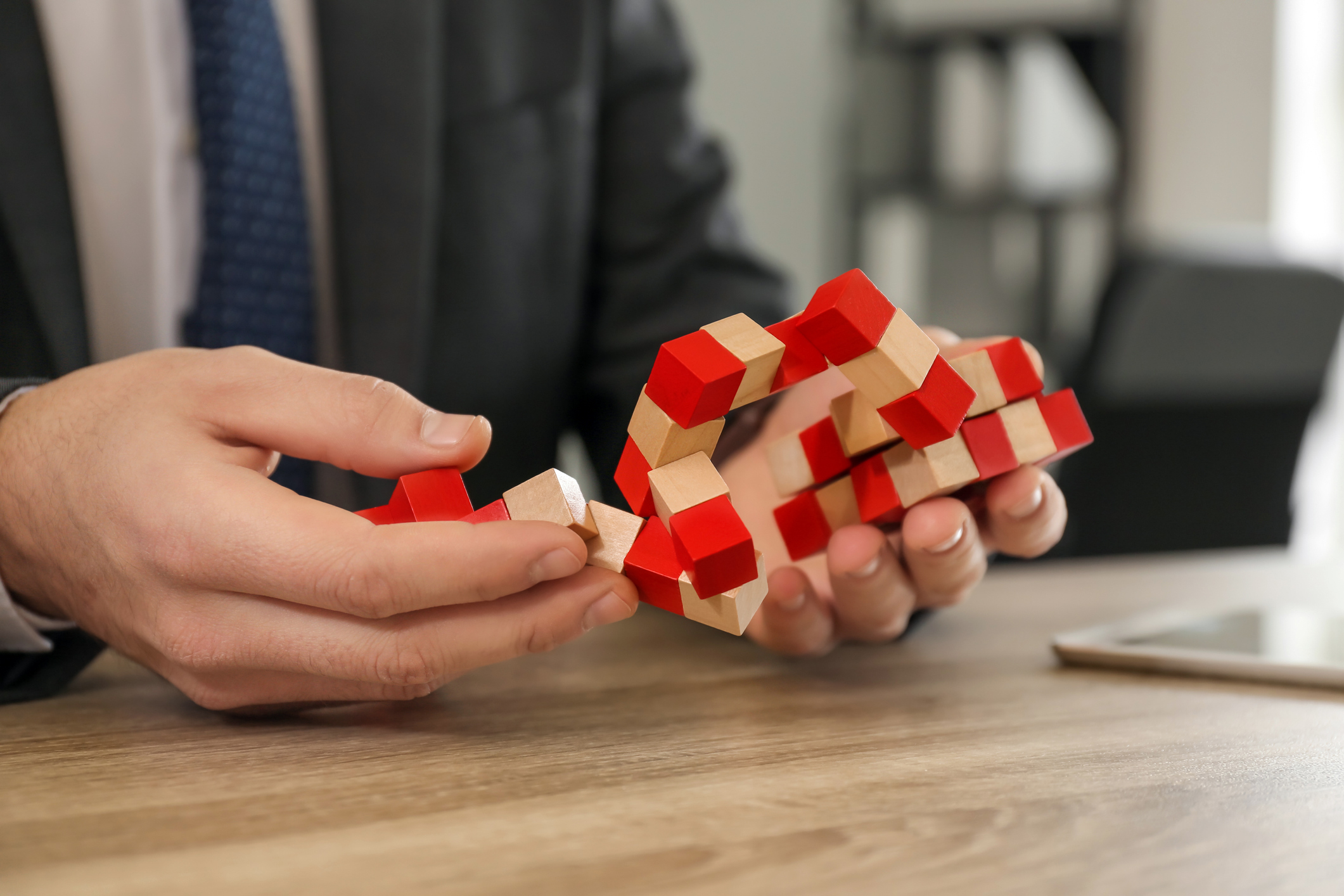 Resumes can be gamed, cover letters are often unhelpful, and — wouldn’t you know it! — all these hiring conventions seem to go right out the window when there’s an old college buddy or a boss’s niece in the applicant pool. But as imperfect as these barriers of entry are, they’re still way better than a prospective boss who asks you brain teasers during the interview.

Google, in particular, used to be famous for its quirky interview questions, asking applicants things like ‘how many gas stations are in Manhattan’ or ‘how many golf balls could fit on an airplane.’ As the company scaled up and began refining its hiring process, they realized these questions were, well, kind of mean. Turns out, a study in Applied Psychology suggests they were right.

That’s because, as anyone who’s tried to mentally count the number of windows in Tokyo while they’re in the hot seat probably knows, these types of questions say more about the narcissism and sadism of the job interviewer than they do about the applicant. Or as professor Scott Highhouse of Bowling Green State University put it, the “use of brainteasers in the hiring process provides little information about the suitability of the job applicant but considerable information about the callousness of the interviewer.”

Why Brain Teasers In Job Interviews Are a Red Flag

The researchers set out to study this phenomenon because these questions are known to be pretty ineffective, and yet they’re still asked anyway. And it seems like there’s a relatively straightforward answer for why this is: Because the askers are dicks! Or, more precisely, the researchers explained the brain teasers as stemming from “a callous indifference and a lack of perspective‐taking” within the company’s hiring.

To root these job-wielding sociopaths out, the researchers took a group of roughly 740 adults and gave them a bunch of different job interview questions to choose from.

Some of the interview questions were very traditional (“are you a good listener”), while some were behavioral (“tell us about a time you failed”), and the rest were brainteasers. After running a regression and controlling for sex and interview experience, the researchers found that narcissism and sadism explained a person’s likelihood of preferring one of the brainteasers.

In their defense, it’s not as if traditional interview questions are all that great in the first place. As the science writer-turned professional poker player Maria Konnikova put it back in 2013, job interviews, in general, are plagued by a decontextualization problem. In other words, what we do in job interviews isn’t often all that similar to what we actually do on the job.

Creating an interview process that hews closely to the kind of work you do on the job is perhaps easier said than done, and that’s one reason why hirers are starting to experiment more with gamification, or using gaming mechanics, to try and simulate a would-be hire’s working environment. But even this approach can run into problems and may end up advancing hires who are simply good at playing these games.

This is all to say that for all their imperfections, the good ole’ fashioned resume and the job interview is probably going to be around for a while. Instead of trying to game the process or guess what sorts of questions are going to be asked by reading Glassdoor, you’re better served focusing on the little things that go into making your first impression, things like being on time, being dressed properly, and asking a thoughtful question. As Konnikova notes, the first minute or so of your interview may be all that matters anyway.

6 Reasons You Should Have More Morning Sex, According to a Relationship Expert

How to Loose Your Job