The 8 Best FaceTime Features in iOS 12 for iPhone 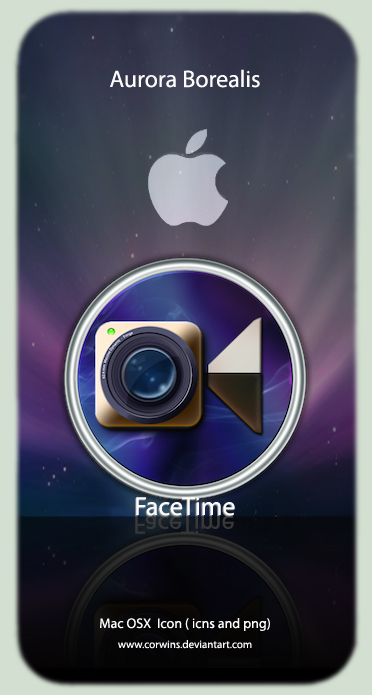 The 8 Best FaceTime Features in iOS 12 for iPhone

From its introduction and all the way through iOS 11, FaceTime  on iPhones has been restricted to one-on-one calls. Apple will be changing that in a future iOS 12 update with Group FaceTime, which adds support for up to 32 people total in group audio and video calls. But that’s not all we’ll be getting in iOS 12 — there are more features that FaceTime has or will be getting soon that you should know about.

1) Use Effects to Liven Up a Conversation

Messages isn’t the only app where you’ll find new camera effects — all the stickers, Animoji, Memoji, text labels, animated shapes, and filters you can apply to your photos and videos in Messages are found in FaceTime. Whether you want to make your video feed look like a comic book or you’d prefer to use your Memoji to speak with friends, these new effects add a new level of fun to your FaceTime calls. 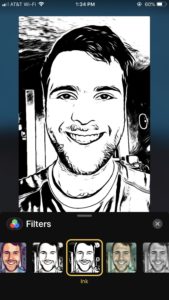 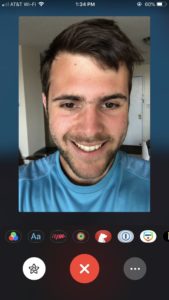 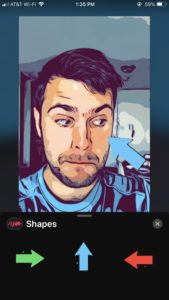 2) Group FaceTime with Up to 32 People Total (Coming)

The crown-jewel of new FaceTime features, Group FaceTime, allows you to chat with 31 other individuals — all of which can use and view the aforementioned FaceTime effects. Each user needs to be running a supported version of iOS and macOS in order to group chat.

However, while Apple originally stated this feature would be out in iOS 12.0, that’s not the case. The company backtracked on that statement during the iOS 12 beta program, claiming that Group FaceTime would not be coming until a future iOS 12.x update in the fall, as well as a future macOS 10.14.x update. The specific time for this 12.x update has yet to come, but until then, Group FaceTime, as well as all the associated Group Chat features listed below, will not work in iOS 12.0.

3) Use the Messages App to Start & Join Calls (Coming)

The easiest way to start a Group FaceTime call is to simply invite your entire group chat to one. In Messages, you’ll see an option to invite members to a Group FaceTime chat, so long that group chat is via iMessage. Better yet, if you’re late to the party, you’ll see an active call in both the conversation list and in the conversation in question. Simply tap the active call to jump in at any time.

When you can have up to 32 people total in one chat, you want to make inviting others as simple as possible. Luckily, Apple has done just that, allowing you or another user to quickly add new participants at any time during a call. Additionally, when you receive an invitation to a Group FaceTime call, joining is simple; You can accept at any time, so long as that call remains active, so there’s no pressure to jump in right away.

It wouldn’t be a truly seamless invitation without ringless notifications. When inviting more than one person to start or join a Group FaceTime call, invitees will receive a quiet notification to join the chat. That gives you or your guests the opportunity to continue with your day, without being interrupted by a loud call.

No matter how big your screen is, 32 images of connected people is a lot to try and fit on one iPhone display. That’s why iOS 12 automatically brings the current speaker front and center on the screen, so you know exactly who is speaking when. Group FaceTime also ensures that users’ images in both video and audio calls are sized relative to how active they are in a given chat so that more focus is given to those who speak more.

7) View Quiet Friends in the Roster at the Bottom (Coming)

Don’t think that because Group FaceTime sorts users by activity in the chat that the rest of a 32 personal call will go unnoticed. All users not highlighted in Group FaceTime will be found in the “Roster” at the bottom of the screen. The next time they speak, they will be brought back to the main display. You also have the option to tap on anyone in the roster, as well as the main display, and FaceTime will keep the focus on them.

A Group FaceTime call doesn’t need to choose whether to be just audio or video. Rather, each individual caller gets to decide whether to show their face or not in a chat. If you’re unable to engage in a video call, or just want to save a little data, you can opt to just send your voice into a Group FaceTime call.

How to Loose Your Job