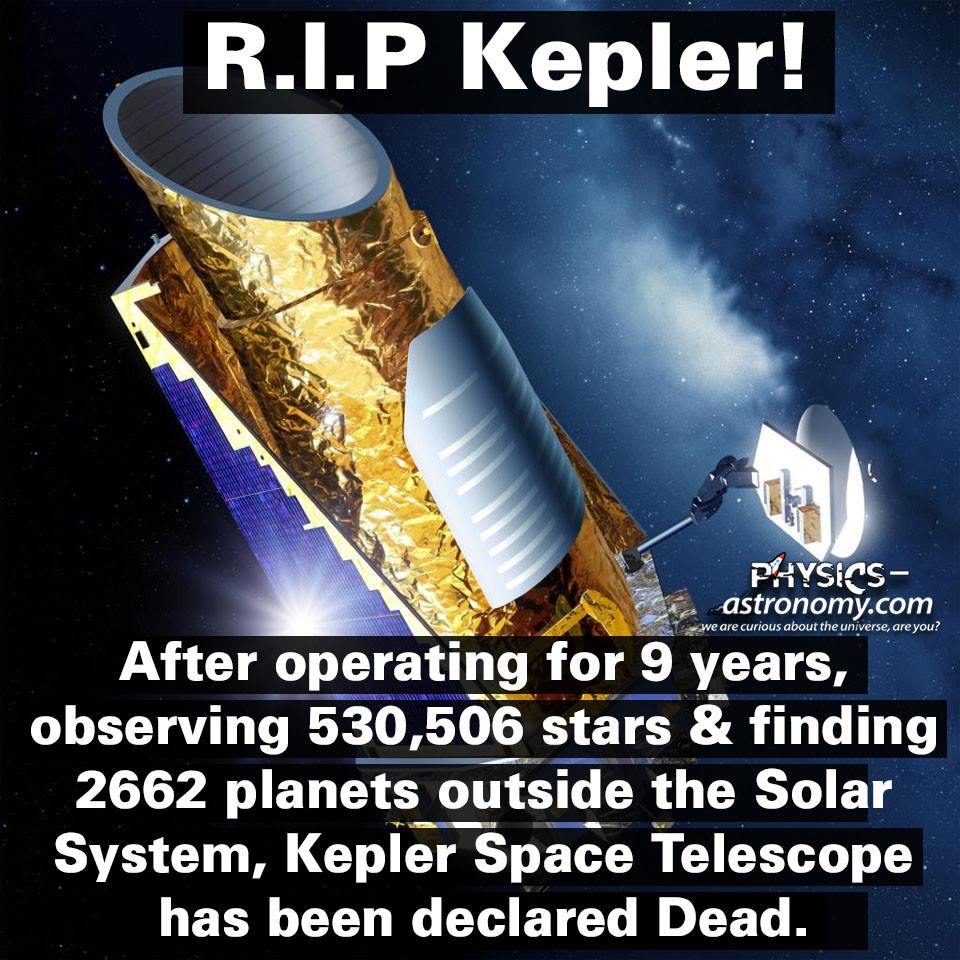 NASA Retires the Kepler Telescope after nine years in deep space collecting data that revealed our night sky to be filled with billions of hidden planets – more planets even than stars – NASA’s Kepler space telescope has run out of fuel needed for further science operations. NASA has decided to retire the spacecraft within its current, safe orbit, away from Earth. Kepler leaves a legacy of more than 2,600 planet discoveries from outside our solar system, many of which could be promising places for life.

NASA invites members of the media to a live news teleconference at 3 p.m. EDT (noon PDT) Tuesday, October 30, to announce the retirement of the Kepler space telescope and its legacy to science. Questions can be submitted by the public via Twitter during and after the teleconference using the hashtag #askNASA. Participants include: 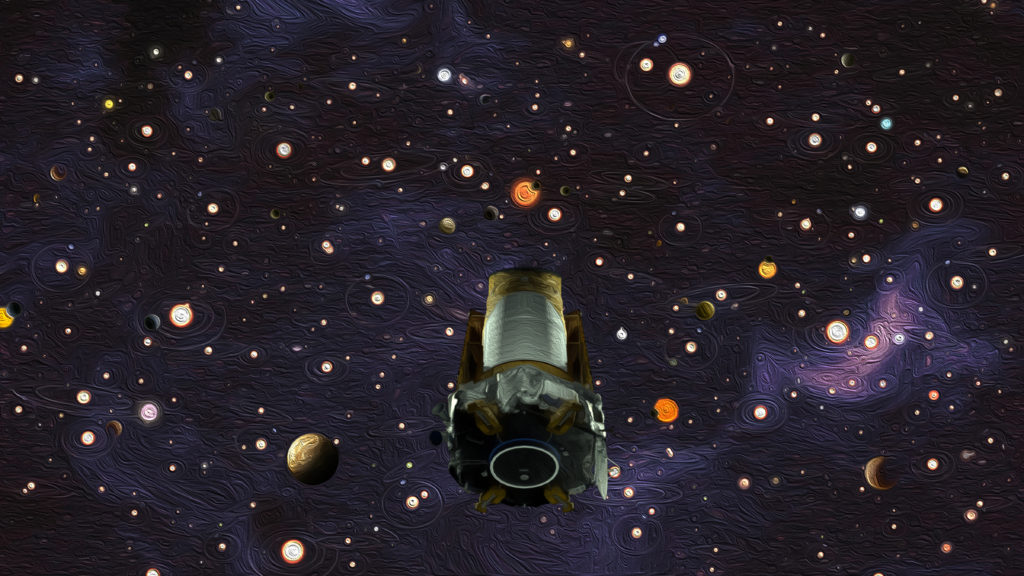